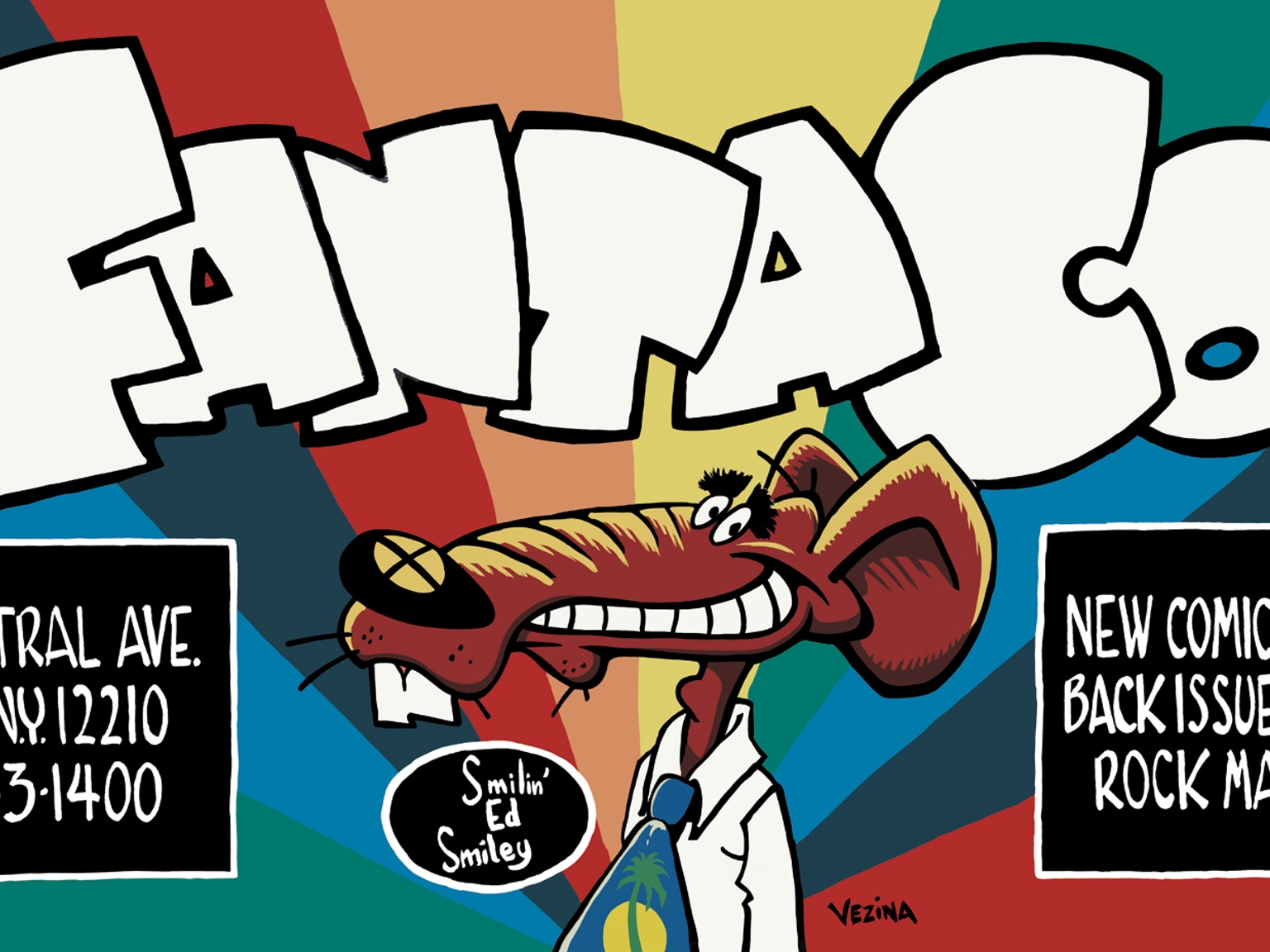 The roots of FantaCo date back to 1968, when the owner operated a mail order company under his own name. That company operated from 1968 to 1978 when it transformed into FantaCo Enterprises.
FantaCo Enterprises started up in the summer of 1978. Our main divisions - our "Enterprises" - were publications, an annual convention, mail order and a retail store in Albany, NY.
In 1979 we published a character invented by one of our employees, Raoul Vezina. That character was Smilin' Ed Smiley - a wisecracking rodent who became the early voice and mascot of our retail store. Smilin' Ed appeared in radio spots, TV commercials and had his own comic book series.

Early in our publishing career we published titles like Splatter Movies and The Amazing Herschell Gordon Lewis. This move made us a popular publisher for horror film publications.

Our FantaCon conventions started in 1979 and by the mid 80's drew many thousands of fans from around the world.

Our mail order company was the largest advertiser in the original Fangoria magazine. We helped build many thousands of private collections for fans and collectors around the globe.
The FantaCo store was in existence from 1978 to 1998 and was famous for carrying comic books and obscure magazines and books you could not find anywhere else.
The original FantaCon ran from 1979 to 1990 when it became too large and too much work to manage.
FantaCo thrives today - over four decades later - as a mail order firm and a publishing company. We invite you to come along for the ride!!! We always have many exciting new projects in development!!! 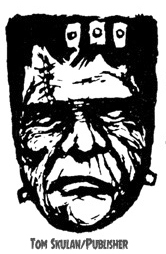 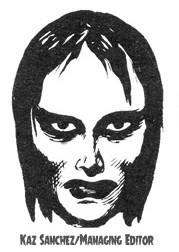 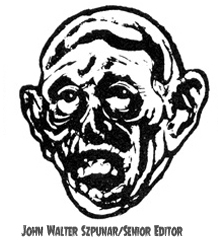 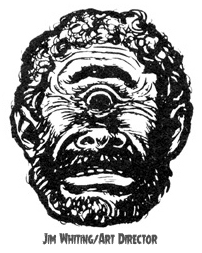